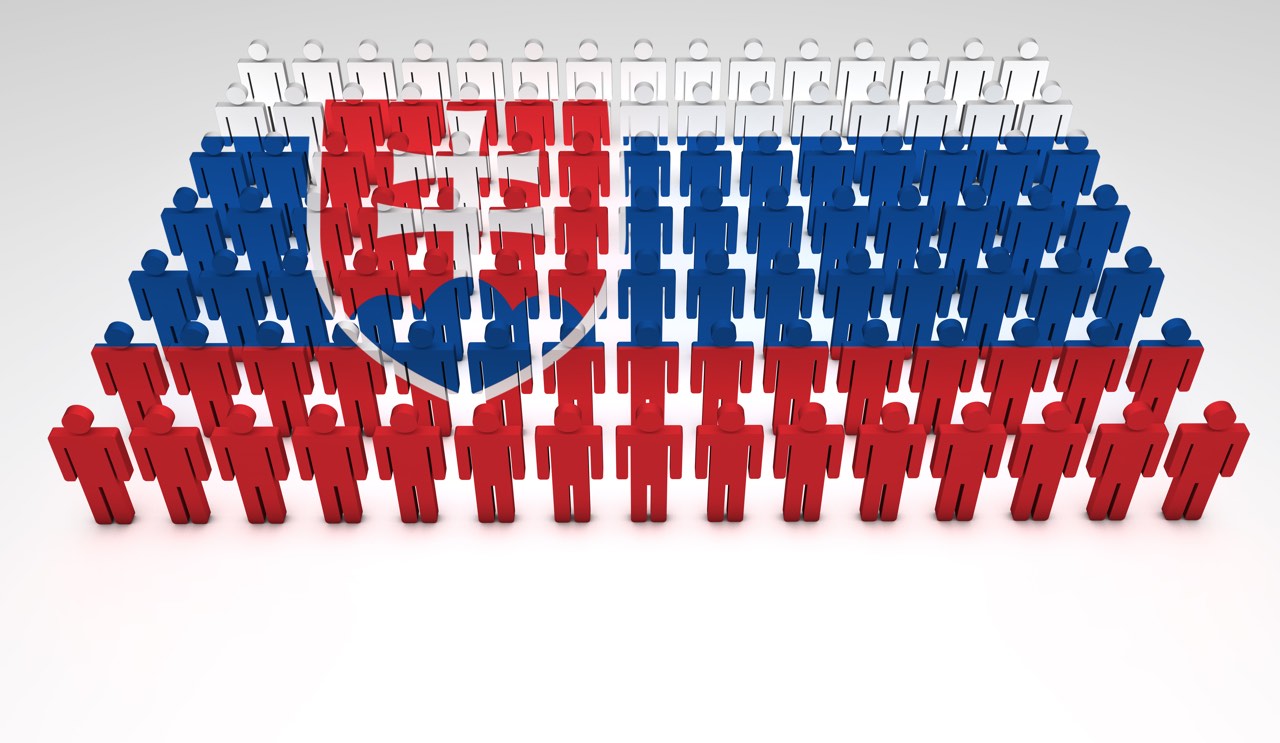 What with the recent Presidential Elections in 2016, I thought it might be interesting to take a look back at the very first election that Robert Fico participated in, back in 2002. There now follows an excerpt from ‘Voľby 2002’, taken from my book Letters from Slovakia, now available as a paperback, from Amazon, or as an ebook, on the Kindle.

Friday, early evening, on the 20th September 2002, and all across the country, the people of Slovakia were arriving at polling stations to vote for their next government. Voters casting their votes before 14:00 on Saturday, did so with the knowledge that this particular election would have a huge impact on their country’s future.

The Slovak General Election (Voľby) is slightly more complicated than elections back home. The Slovak voter doesn’t just have to decide whether to vote for a left-wing, centre or right-wing party, instead, they must choose between an incredible 25 political parties. With so many different parties, splitting so many of the votes, an outsider may be forgiven for thinking that it’s all a bit of a lottery.

Voľby 2002 is of particular importance to Slovakia. Membership to NATO and the European Union is not that far off for this small central European country, with a population of less than 6 million. However, it has been made crystal clear to Slovakia that she will not be allowed to join either organisation if former Prime Minister, Vladimír Mečiar, is to play any part whatsoever in the new government.

It was Mečiar’s HZDS party that led the various opinion polls leading up to the elections, hugely popular with pensioners throughout the country. In second place, not far behind HZDS was the young, populist lawyer, Robert Fico, and his SMER (Direction) party. SMER had carried out an extensive election campaign, and the opinion polls showed that the youthful Fico was extremely popular amongst the country’s first-time voters.

However, if the opinion polls were to be believed, neither of these left wing parties would secure the 51% of votes needed to form a government. It looked odds on that Slovakia would have another coalition government ruling the country, and as it was unlikely that any party would side with the Mečiar-led HZDS, Fico was perhaps the favourite to be Slovakia’s next Prime Minister.

The current Prime Minister was Mikuláš Dzurinda, the leader of the SDK government, a coalition of a number of parties from throughout the political spectrum. Responsible for lifting Slovakia from the position of the black sheep of Central Europe to a country on the brink of EU membership, Dzurinda is very well respected in the West. However, the harsh economic measures that were needed to transform Slovakia have come at a price, and at home, Dzurinda is widely seen as the man who has brought mass unemployment and rising prices to the country.

Indeed, leading up to the election the opinion polls showed Dzurinda’s new party, the SDKÚ, lying in third place, and a long way behind HZDS and SMER. But then opinion polls rarely get these things spot on, and so on Friday afternoon, as we went to a nearby school to cast our votes, I had a feeling that Voľby 2002 was going to be a close run thing…

If you would like to read the rest of Voľby 2002 – Slovak General Election and many other great stories about a British ex-pat living in Slovakia, then why not purchase my book, Letters From Slovakia, available as a paperback, from Amazon, or as an ebook, on the Kindle or via iTunes.

Thanks to its turbulent and constantly changing history, we are able to marvel at a wide array of castles in Slovakia, which are extremely varied in both their function and appearance. Below I take a look at 14 must see Slovak castles, all of which are well worth a visit. DEVÍN CASTLE Devín Castle is…