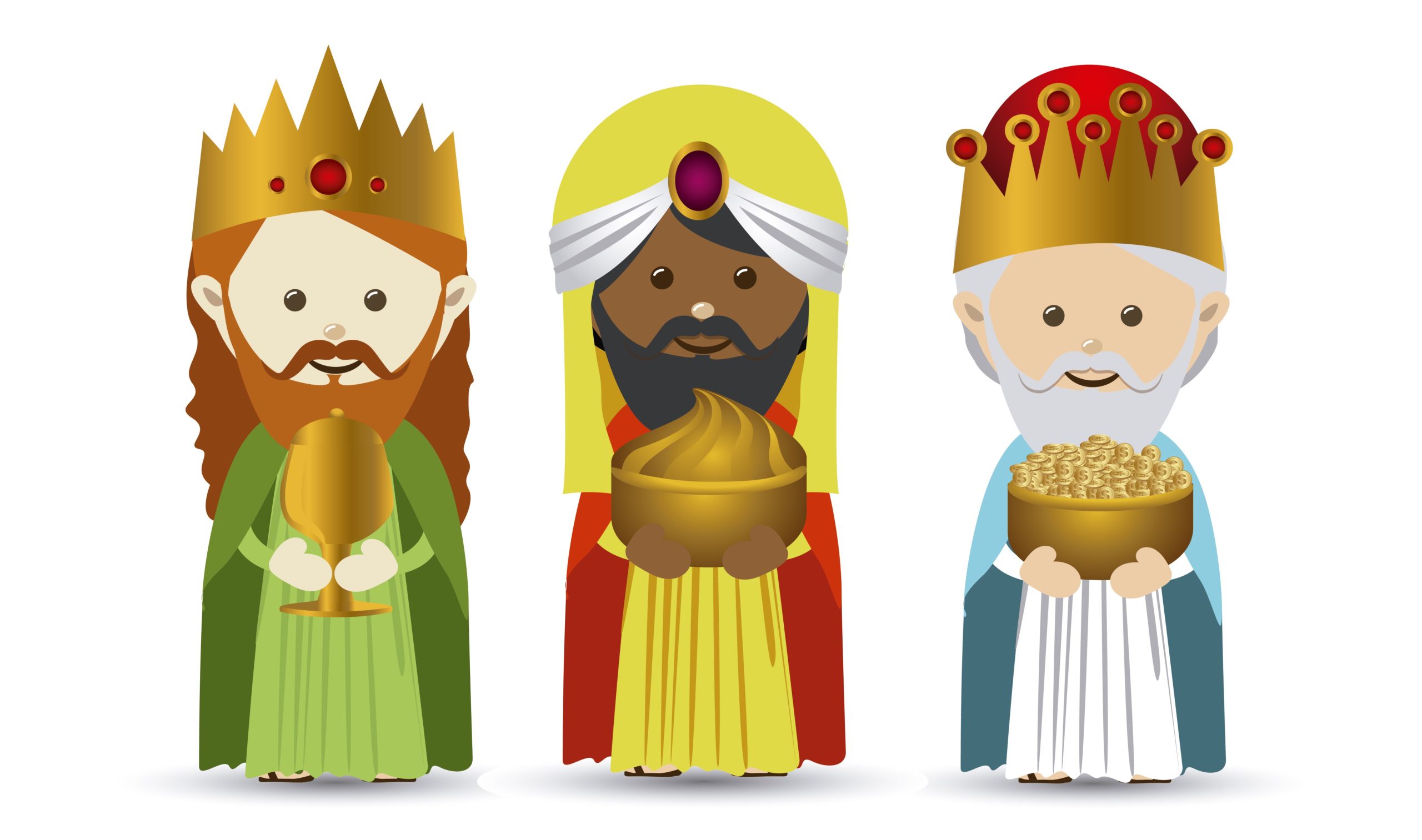 The Slovakia festival, Traja králi (the Three Kings) is a holiday of obligation in Slovakia, on the 6th January, in honour of the Three Wise Men, who came to bow before the newly born, baby Jesus. In the past, this day was celebrated with people going round houses in the village, dressed up as the three kings and singing Christmas carols.

The boys of the village would go around the houses with a star, dressed in long white shirts with crowns on their heads and in some areas even a figure of an angel would accompany them. They would sing carols, make wishes and thank the people for any gifts they might receive. One of the wishes they would make was as follows:

“We, the Three Kings, have come to you to wish you health and happiness for many long years. From far away we have come, our journey has been long. We saw the star when Jesus Christ was born, the star shined above Bethlehem. When we came we found the baby Jesus straight away. He was born in poverty, and in his honour, we beg for forgiveness that we have come round to wish you a Happy New Year.”

The carols were supposed to bring happiness, health and prosperity into people’s homes. At first, the Catholic Church forbade these carols because the Church considered it to be a pagan tradition. However, as the people did not want to let go of this tradition, the Church eventually accepted it. Gradually, this tradition became an important part of the holidays and included priests, sextons, singers, altar boys and even the mayor. They would go round the houses and bless the people with holy water and frankincense, and would write above the door, with a blessed chalk, the initials of the three kings: G (Gaspar), M (Melichar) and B (Baltazar).

The Three Kings, the priest and the carol singer were often invited into the people’s homes, where the woman of the house would sit the visitors around the table and bring them some treats. After the guests had gone she would quickly sit on the same place where the priest had sat, which was supposed to help her hens lay more eggs, all the year round. If a naked girl sat on that place she was supposed to get married in one year, and if she wanted to get married even quicker she had to wrap herself in the tablecloth that had laid on the table during the time when the carol singers were there. This tablecloth was also supposed to help a person with back trouble get rid of backaches.

Another tradition typical for this day was the blessing of water, salt, chalks, candles and other objects of everyday use. Running water during the period of the winter solstice was supposed to have a stronger effect than water from any other period in the year. In the Greek Orthodox and Protestant parts of Slovakia, priests even blessed water directly in ponds and rivers and used to call it “Jordan water”.

In the region of Orava, people used to pour this blessed water onto their homes and stables and then keep the rest of it, because it was believed that this water wouldn’t go off the whole year. The blessed salt and chalks were supposed to protect the people and the house. Therefore, the salt was mixed together with the feed, and the chalks were used to put crosses on the entrances into the house and stables, and also people used to make a circle around the shepherd’s hut. Blessed candles would also be lit next to the bed of a dying person or when there was a storm. Generally, all the blessed objects were used to protect people and animals against demons, witches and illnesses, and also against natural disasters.

Many prophecies were also connected with this day, such as:

“If the night before the three kings the stars are shining, then white rams will be born.”

“If there is a clear sky on the day of the three kings then the wheat will grow better.”

“If on the day of the three kings there are many stars, then there will also be many potatoes that year.” 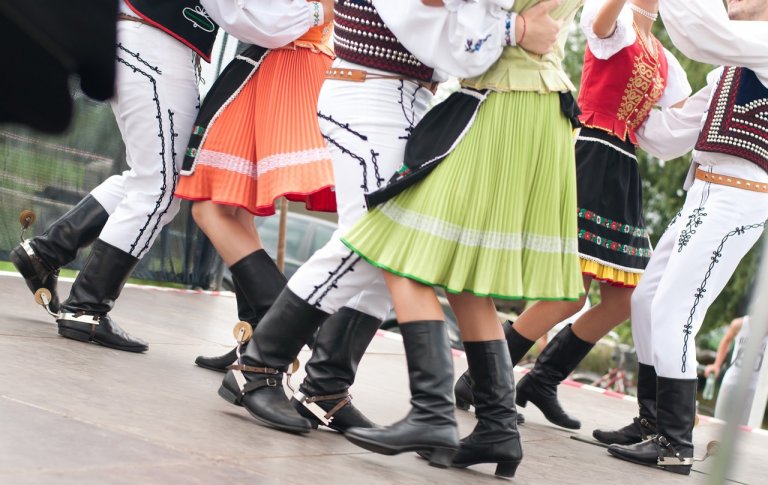 In Slovakia, tradition is also kept alive in the form of music and dance. Slovak folk music is popular throughout Slovakia, with different regions performing their own unique dances. When Slovak folk groups perform a dance from a particular region, they wear the traditional costumes typical of that region. Slovak folk dances are especially popular…