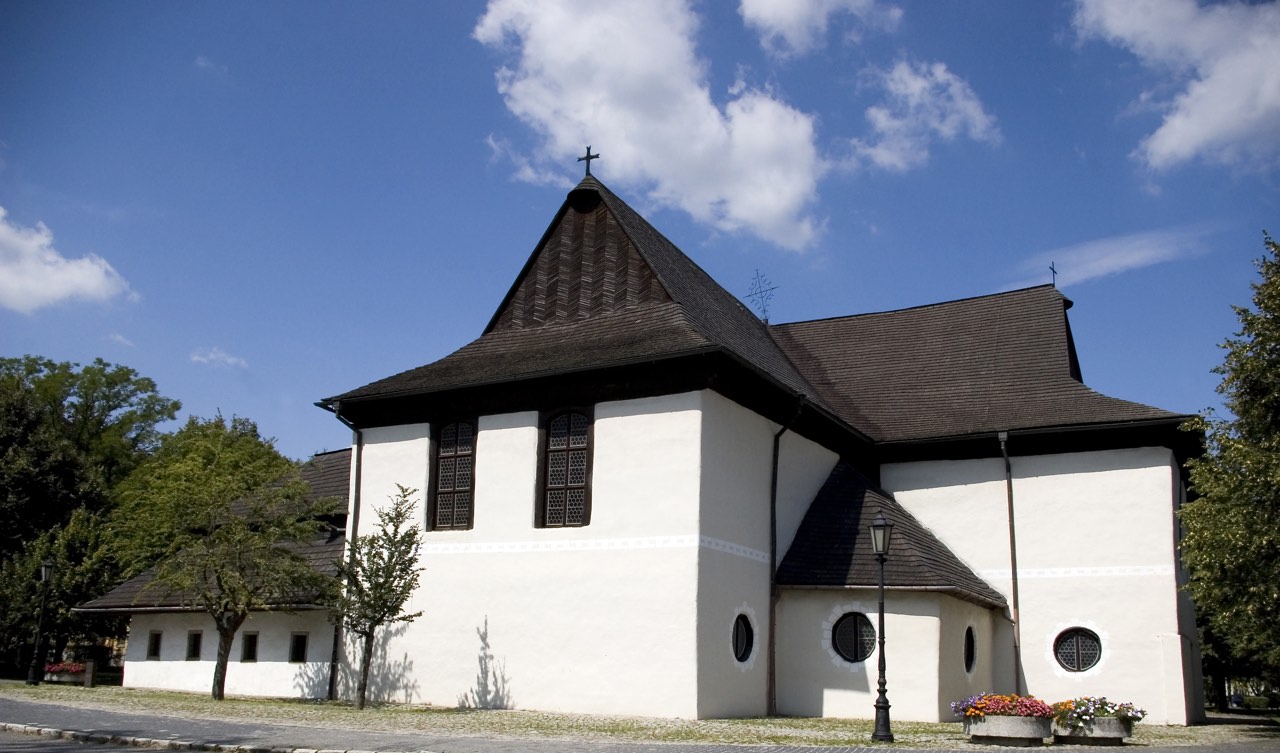 Slovakia is an extremely religious country, with Catholicism being the majority religion. Below is a look at seven Slovak churches and Slovak cathedrals, which are very interesting and worthy of a visit during your stay in the country. 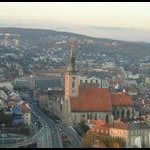 The biggest, oldest and finest church in Bratislava, St. Martin’s Cathedral was built in the gothic style in the C14th and C15th.

It was here, during the time when Bratislava was the capital of the Kingdom of Hungary, that a series of Hungarian Kings and Queens, including Marie Theresa, were crowned.

This little wooden church was built in the times of religious oppression of the Protestants. 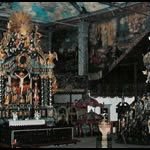 This is why it is out of the town centre and made of wood – the cheapest of materials.

The church is in a Baroque style and has a beautifully ornate pulpit, font and altar (built by Jan Lerch, between 1718 – 1727).

3). Church of the Annunciation of the Blessed Virgin Mary

The Church of the Annunciation of the Blessed Virgin Mary is built on top of a steep hill over looking Levoča. 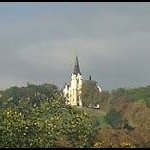 Every year, thousands of pilgrims from all around Slovakia make the journey up the hill, to demonstrate their love for God. This pilgrimage is known as the Marianske Pilgrimage.

The Marianske Pilgrimage played an important role for Slovak Catholics during the Communist era, and in 1995, the Basilica was honoured by a visit from Pope John Paul II.

In any visit to Levoča, the guided tour around the beautiful St. James’ Cathedral is a must. 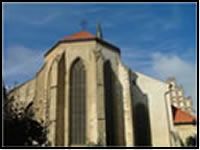 The centre-piece of the Cathedral is the late Gothic main altar, which has been preserved in its original magnificence.

A height of 18.62 meters and a width of 6.27 meters makes it the largest altar piece of its kind in the world. The gothic altar is the work of Master Pavol of Levoca, who finished the altar in 1517.

The tiny city of Spišská Kapitula, situated on top of a hill a few miles west of Spiš Castle, is known locally as the Slovak Vatican.

As well as a Seminary, there is also the impressive twin-towered St. Martin’s Cathedral, which dates back to the 13th Century.

Inside St. Martin’s are a collection of colourful frescoes showing the coronation of the Hungarian monarch, King Karol Robert.

St. Elizabeth’s Cathedral, in Košice, is the most beautiful church in the whole of Slovakia.

The gothic cathedral was built at the end of the 14th Century and is dedicated to the daughter of Charles of Anjou, St. Elizabeth. 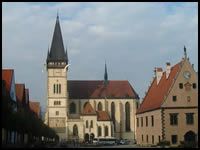 You could be forgiven for mistaking the beautiful Church of St. Egidius for a cathedral, such is its vastness and spleandour.

Inside the church are eleven wooden altars, including an altar carved by Master Pavol of Levoca. 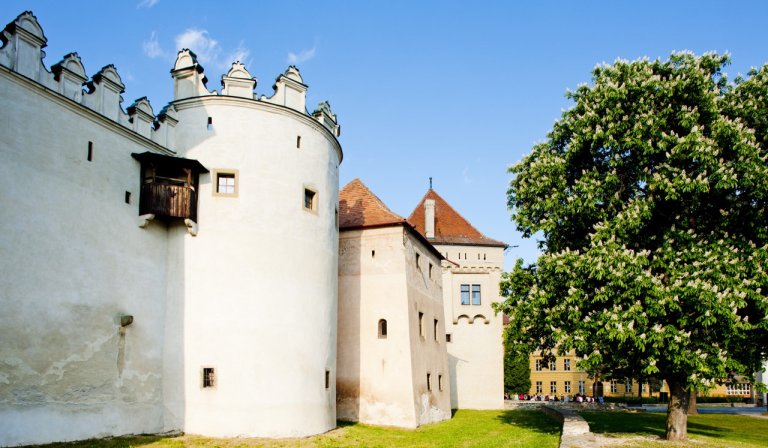 Thanks to its turbulent and constantly changing history, we are able to marvel at a wide array of castles in Slovakia, which are extremely varied in both their function and appearance. Below I take a look at 14 must see Slovak castles, all of which are well worth a visit. DEVÍN CASTLE Devín Castle is… 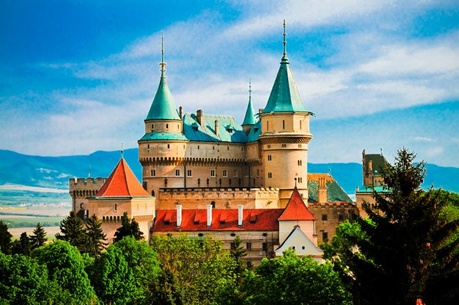 Bojnice is a wonderful little town in Central Slovakia, just west of Banská Bystrica, which is famous for both its fairytale castle and zoo. The town also boasts a falconry, Slovakia’s oldest tree and a Spa, but it is Bojnice Zoo that our children are usually most excited about. There is enough in Bojnice to…